ATHA volunteers across the country are helping craft the tiny friendly ordinances that your community needs too. Instead of reinventing the wheel, help support their work.
Contact Us 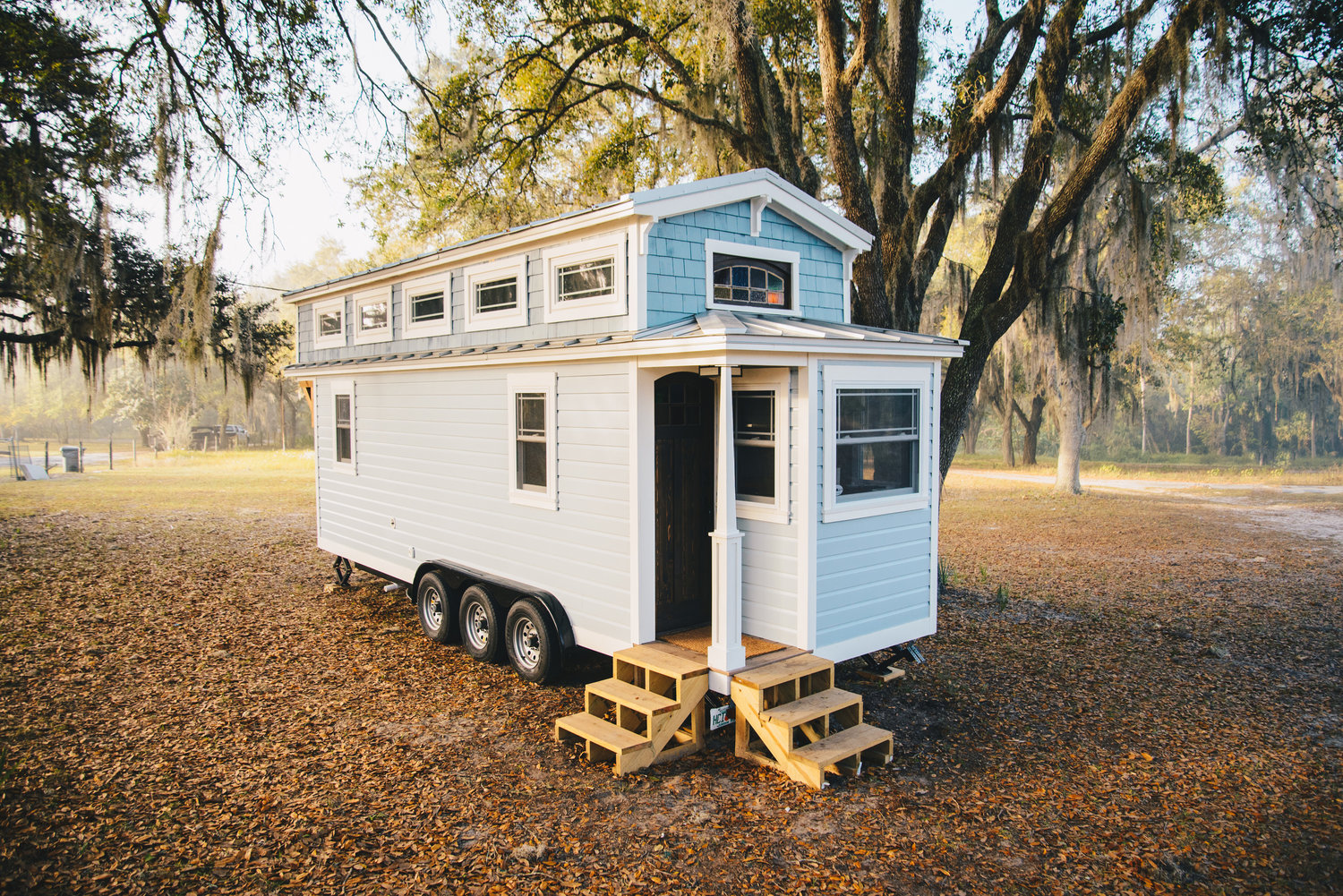 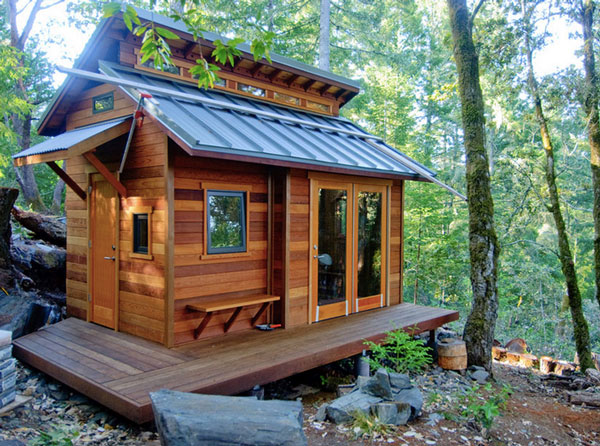 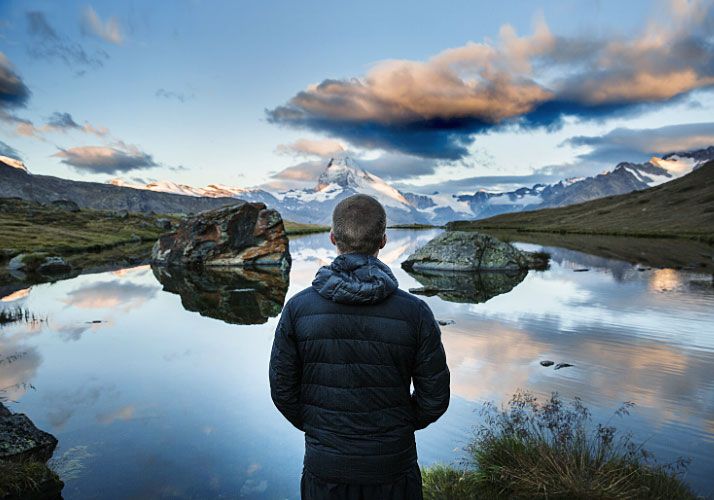