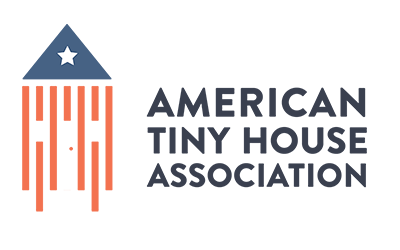 The Annual Meeting to kick-off the 2017-18 organization year was held on October 15, 2017. Led by president, Amy Turnbull, the meeting included an overview of the last year, plans for the future, and results of the board of directors election.

The results of the election were tallied and the results are:

As standing Vice President, Amy Turnbull automatically ascends to the President position for the 2017-18 year.