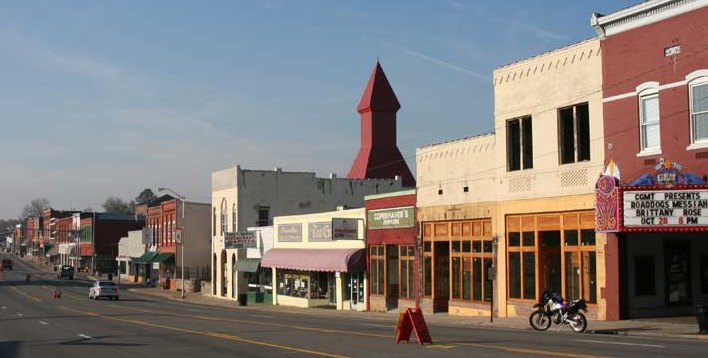 There will be no tiny houses built in Etowah after the city commissioners amended an ordinance to prevent their construction.

A current fad spreading throughout the United States includes people living in houses less than 500 square feet, often referred to as tiny houses.

The idea of amending Ordinance 790 came from Planning Commissioner Michael Vezzani after discussions he heard around town about the tiny house.

Vezzani noted that he was in Sloan’s Hardware in Etowah recently when the topic came up and he decided to bring it to his fellow planning commissioners to ask what they thought.
“I saw some issues,” he said, citing property values potentially decreasing when tiny houses are introduced to a neighborhood.

After the planning commissioners discussed the issue with Southeast Tennessee Development District (SETDD) Regional Planner Chad Reese, they decided to recommend the amendment to the City Commission.
“Chad Reese thought it was not in Etowah’s best interest to have 200 square foot housing on a lot that had two regular sized houses on either side,” Director of Community Development Chris Ingram noted at the city commission meeting.

The commissioners then unanimously passed the amendment to the ordinance, though Vezzani said his intent was not to ban tiny houses from Etowah forever.

“This doesn’t mean we will always be against tiny homes,” he said.

Ingram added that one person has expressed some level of interest in tiny homes, but there has been no movement to build any inside the city limits to this point.